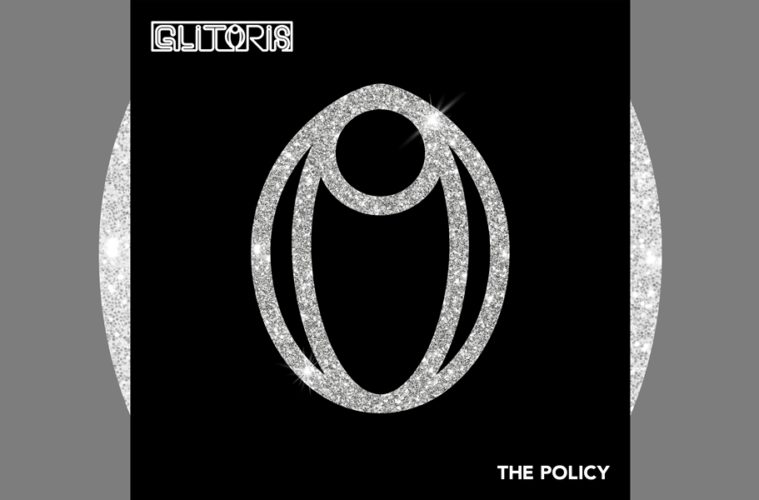 Glitoris’s The Policy doesn’t bother with an introduction. The album jumps straight into the uptempo “Warriors” and lyrically begins the message as quickly and economically as possible. Right from the start you know what to expect: Furious, fun and lean music with a blunt and direct message.

A blend of a few different musical styles dictate the sound and direction of The Policy quite well. There’s an urgency only when necessary, and both anthemic and slower moments sit nicely with the faster songs. There’s an edge that carries through; even in softer moments, and the songs sound tight and punchy – as they should. This has much to do with how hard Glitoris play, as Glitoris play hard and skillfully. They sound like a band that have spent much time rehearsing, but not to the point where they sound soulless and robotic.

Lyrically The Policy discusses a number of political concerns. The lyrics are as direct as the music and even more blunt. Even in more indirect lines it is hard to not feel the impact. That said, these are lyrics that are not alienating, ham-fisted or clumsily handled. The intent and meaning of the lyrics carry with ease and only with as many words as necessary.

Of course, aside from the writing style, this has a lot to do with the vocal delivery. Each member of Glitoris is deft in their vocal delivery and each member makes the most of their range. There’s bite and a bit of grit, and there’s anger without the aggression. Lines see emphasis when necessary, but the emphasis doesn’t weigh the words down. Furthermore, the delivery helps keep the mood of the album feeling fun without hiding its serious nature. Ultimately whilst the music is great, the delivery of the lyrics and the way they work with the music is a testament to Glitoris’ ability to make great music.

If there is one thing working against The Policy, it’s that it could have had one or two less songs. However, it is difficult to work out as to which songs would be best to drop. Each song sounds like it received equal care and attention and each song is equally strong and important. The Policy feels a bit longer than it should, but there’s no filler and all the songs feel important to the album.

It’s safe to say that The Policy is, overall, a well-made album from a good band. However, I think that it’s more important to recognise that The Policy comes from four powerful voices that know what they’re looking to get across. The topics contained on the album come across as fully developed and direct, but there’s still room for thought. The Policy sounds fully-formed in a way that many artists and bands are still unable to achieve well after their first album. At the same time, The Policy does not sound like the peak of Glitoris’ abilities.

In a world full of political music, Glitoris are one of the few bands doing it well.