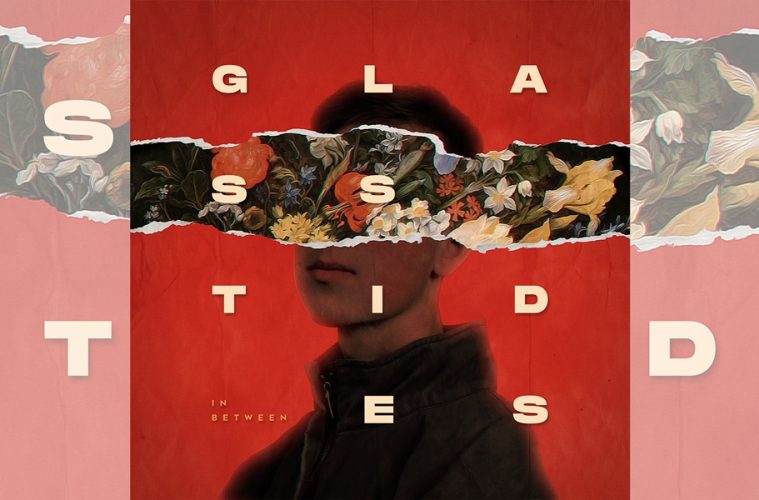 Glass Tides: In Between

Most bits of In Between are just the right length. Some songs could be leaner, but it’s not too much of an issue. Choruses appear when they best fit and verses don’t overstay their welcome. The vocals work for the anthem-like structures; they soar when necessary, they soften to increase impact. The instrumentation and melody aims for the highly dramatic and is successful in that endeavour… you get the idea. In Between is an album that knows what it is; mostly surface and little else. The songs are as anthemic as necessary, the melodies are as familiar as necessary, and the songs hit all the points they’re meant to.

When I listen to the album I can’t help but find myself asking why should I listen to this over the myriad of other bands that are doing (and have done) the exact same thing.

This isn’t to say that In Between is bad. It’s that everything the album does comes off as being stubbornly middle-of-the-road.

If a band or artist goes for the familiar, then either recontextualising or having the recorded music sound lively can go a long way. The biggest problem with In Between is that it feels as though Glass Tides are trying to present heavily-worn combinations of melodies, patterns and lyrics as something fresh, but without anything to add.

Much of the lyrics seem to cover topics of self doubt, emotional pain, and “someone wronged me”. There are some uplifting moments, and at times Glass Tides are genuinely touching with their subject matter. Unfortunately more often than not the lyrics come off as trite and excessively angst-ridden which hurts In Between more than it should.

In saying all of this, it would be remiss of me not to mention “Mirrors”, which does stand far away from the rest of the album. It is by far the softest track on the album and suggests more reflection and contemplation rather than overt hurting. When a beat comes in, the song sticks to how it operated prior. It doesn’t need to jump into something greater. The song retains the sense being direct and anthemic whilst being subtler than every other track. It’s a shame that “Mirrors” is an exception as it shows that Glass Tides have something to offer other than the firm standard.

If In Between was less flat, the issues wouldn’t be as prominent. Whilst the emotion gets through, a lot of the music sounds like it should be more dynamic but instead is pressing up against a wall. It leads to a lot of the album coming off as lifeless and piecemeal rather than live and energetic.

However, for all the criticism, it’s difficult to deny that Glass Tides could very well have bigness in their future. At the very least, they’ll likely be popular for a while. In Between holds enough of the right stuff for this to happen; it’s anthemic, hook-laden and highly familiar. It lacks challenge and holds very little weight. This isn’t a problem; as said earlier, the album isn’t bad. There are some enjoyable moments and it doesn’t drag. In Between is an album that does what it does well. Unfortunately what it does well is middle-of-the-road.

The album is fine, but it’s also forgettable.