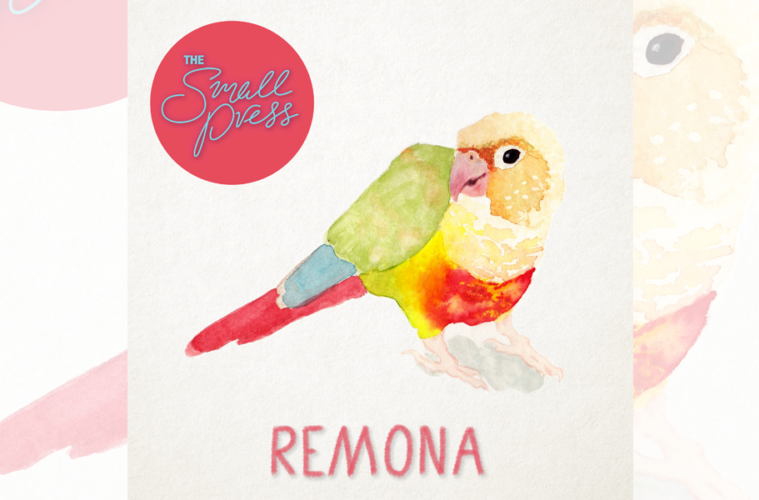 ‘Only a loser knows how to lose’ declare The Small Press triumphantly, in their latest single Remona, an energetic pop-punk rocker inspired by taking pride in being the underdog.

The melody, harmonic structure and lyrics of Remona was written primarily by twin brothers Llewellyn and Nick Horgan, who play guitar and bass in the band respectively, “The song started off with me (Nick), after binge watching half of a season of a particularly soppy Netflix series on a hot December night, I was filled with such intense feelings of appreciation and respect for my long-term partner that I couldn’t help but keep my neighbours up by writing a song about it.”

After bringing the piece to the rest of the band, Remona transformed from a solid acoustic singalong into a genuine pop-punk banger, with smashing drums that would make Tre Cool break a sweat, a guitar hook that would melt in your mouth but wouldn’t make your hands sticky, and vocals that simply soar. This cavalcade of noise was tamed and made all the more potent by producer, engineer and mixer Daniel Antix (Nerdlinger) at Def Wolf Studios. Daniel brought his wealth of expertise and experience to his production of the track, ensuring that all the band’s grittiness and energy come through just as much as it does in their live show.

The song’s lyrics capture not just the amorous giddy rush of starting off a brand new relationship, but also the complications and nuances that are bound to arise in any love affair. It does so, not in an abstract way, but with raw energy and emotion, brought to life by vocalist Maddie Gilholme’s powerful and dynamic voice. Raw optimism and curiosity pervade the first half of the song. By its end, however, this positivity has given way to regret, frustration, and ambiguity –  this ambiguity is reflected by the unresolved tonality of its final chord, intentionally leaving the narrative of the song unresolved.

Remona is the latest taste of the Small Press’ debut EP, due for release at the start of 2019. The song is out  now on all streaming services, and it is being launched at Waywards in Newtown the following Saturday the 20th of October.