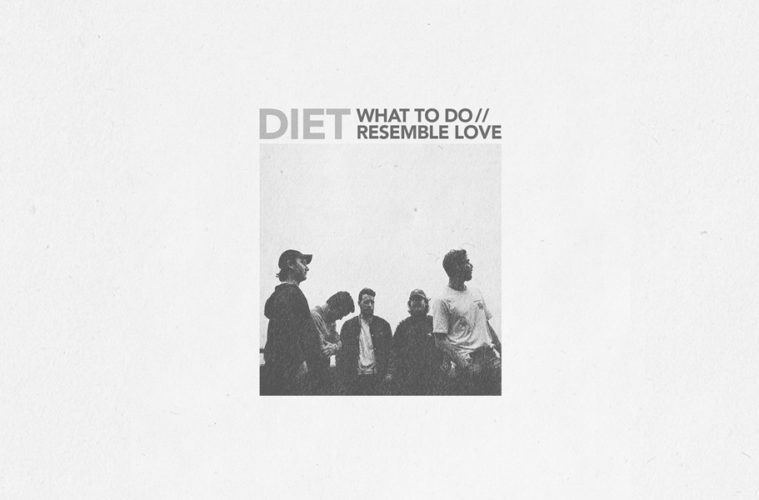 DIET: What To Do

I don’t know who DIET are.
I think that it’s safe to say that they’re a band.
It appears as though DIET are from Melbourne.

“What To Do” is a very straightforward rock song that seems to be about working out how to take action in some sort of trying time. It’s not exactly effective, but the words and vocal lines work well enough for the melody.

Speaking of which, the melody has a sense of the nostalgic and melancholic. Sound-wise “What To Do” is redolent of a mid-eighties to early nineties period of alternative rock. It fits in pretty well with that era and some of that sound, but unfortunately the song doesn’t have much of an identity of its own.

Outside of that, the song is firmly within the performative aspect of music. “What To Do” drives along pretty nicely. It doesn’t slow down or speed up; instead it firmly retains its beat from the get-go. On top of that, the band sound really tight. If this is a piecemeal recording, it’s difficult to tell as the song strongly indicates a live performance over something put together in parts.

The jangly guitar, driving bass and uncluttered synth do well to reinforce the melody. The drums sound punchy without being distracting and sit nicely with the other instruments. Combined they lead to a strong sense of atmosphere. Of course that atmosphere is firmly rooted in the prior-mentioned sense of the nostalgic and melancholic, but it’s not overbearing. The atmosphere feels more like a welcome byproduct of the performance rather than something tacked on. As such its nicely balanced and helps to keep the mood from swinging too far in one direction or another.

Overall “What To Do” shows promise. The song is not unpleasant by any means and highlights a band that likely works well in a live setting. That it could easily be mistaken for a song from somewhere around thirty years ago is a shame, but otherwise it’s a decent performance executed well via a nice tune.