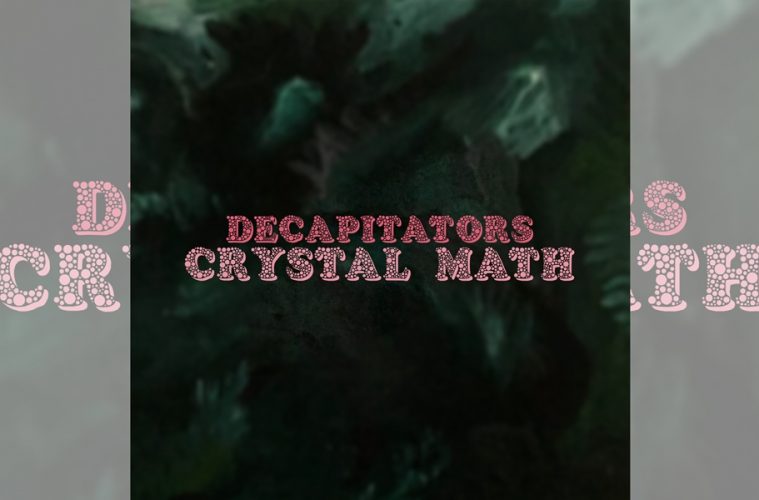 “Crystal Math” starts off fairly loud and spends its entirety alternating between soft and loud. All the power in this song is in the guitars, which are significantly louder than everything else.

Of course, though, that’s not the only part that’s important to the sound. The rhythm section is pretty tight and, due to its audible prominence in vocal sections, gets a nice deal of focus. It’s driving and even though the guitar often swallows it, the rhythm still remains key to the songs. Had the guitar been over everything and this would’ve been a significantly unpleasant song.

The alternation and style gives “Crystal Math” a kind of tension to its sound. There’s an uncertainty and an anxiousness that the song just seems to be swimming in. Though soft when compared to the prior few minutes, once the song hits the outro, it reduces the tension in a kind of “gradually quick” manner, letting it linger as it fades. The sounds are now more gentle, but the tension remains, serving as a reminder of its existence.

Adding onto this are the vocals, which unsurprisingly suit the song. Lines that also alternate between soft and loud are terse, almost as though Decapitators are looking to let the music do more of the talking. The vocals also contain a sense of tension. However, there’s also a sense of stress to them. It’s not overwhelming, but it’s prominent.

If there is one thing holding the song back, it is that it’s too familiar. In parts it feels like the band is sticking firmly to past eras of music rather than trying to take influence to take a changed direction.  That said, Decapitators are tackling the sound with finesse. “Crystal Math” doesn’t sound sluggish. It’s not graceful, but it sounds nimble. There’s a skillful band behind the song  It’s likely that from here the band will grow their sound.

Essentially it’s not a bad start.