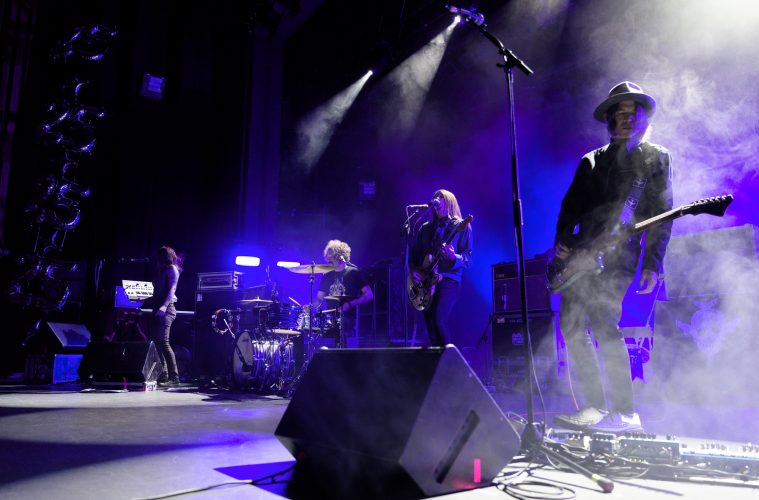 Considering they released Why You so Crazy earlier this year, it would seem likely that The Dandy Warhols would tour in support of said album.

Well they are, alongside the rest of their discography. As this tour is to celebrate twenty-five years of Dandys, the focus is on their career as a whole.

Melbourne’s Even were first in, best dressed. As a unit they worked quiet well, knowing where each fit with each other. Their sparse, light sound received an appreciative response from a good chunk of the growing audience, and the band responded in kind to that appreciation. At times some of Even’s songs seemed a little too long, but they put in a good deal of energy and effort. 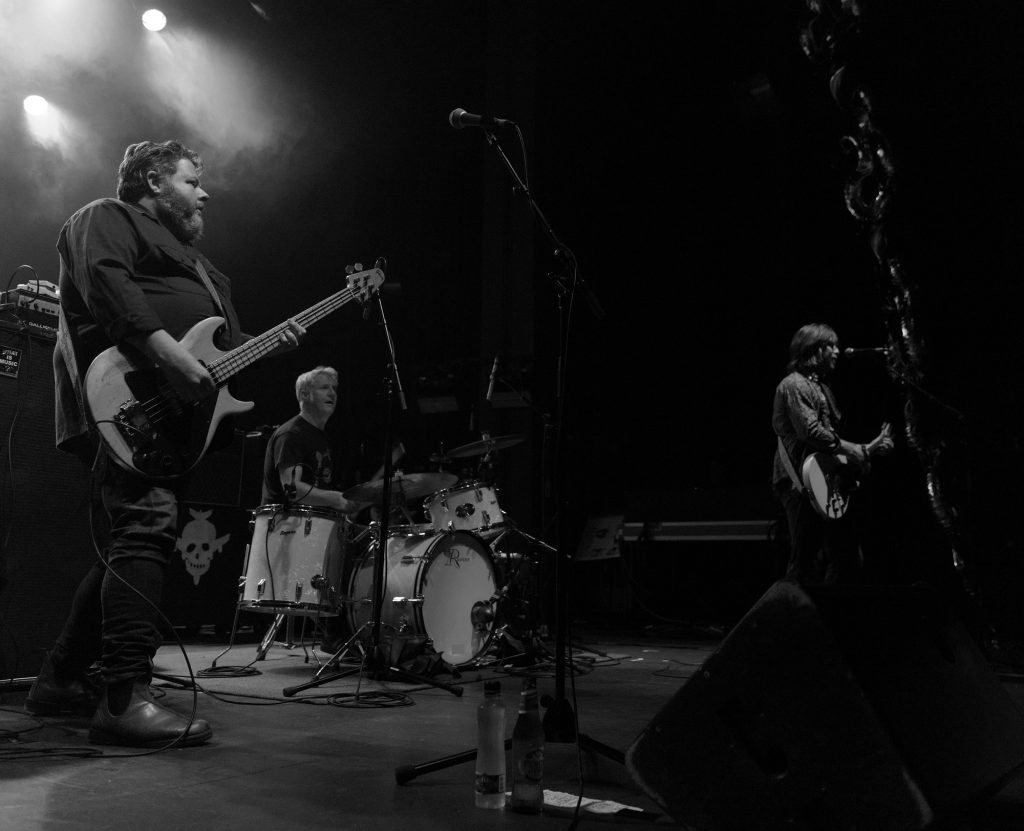 The Dandy Warhols have been playing it cool and loose for… well, a little while now. It’s something that they do effortlessly and it comes through in their performance. It’s part of their charm and it works well in a live setting. Of course too much being cool can give a sense of detachment; in The Dandys’ case, it doesn’t stop audience connection. It probably helps that they keep both the performance and set fun.

The Dandys’ set held a lot of familiarity and a bit of similarity, and overall everything just glided. The songs covered moved nicely from one to the next; Notably material from Why You So Crazy sounded like it had belonged for a while.

Occasionally The Dandy Warhols jammed on a song, seeing where it would go. This happened all at the right times; Often enough to gel with the set, but not so much to cause cluttering. It led to some great, almost-hypnotic moments where atmosphere ruled as it spread throughout The Enmore. 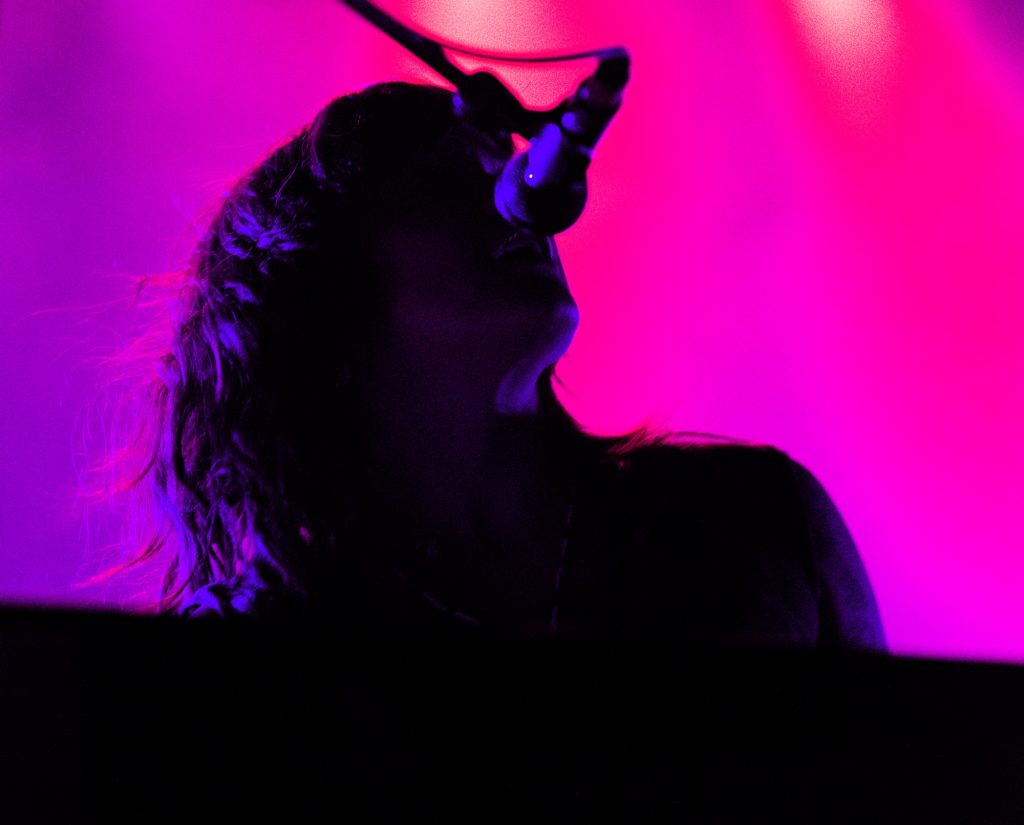 Unsurprisingly, “Bohemian Like You” got the largest audience response by a significant margin. That said, hearing most of the audience sing the chorus was an absolute delight. It’s a decent song in its own right and hearing so many extra voices join in elevated its performance.

In a live setting, it seems that Dandys’ songs work in a different way. Studio versions show sounds coming together whilst often maintaining a clarity of sort. Live, all the sounds seemed to come together in a way that carried a stronger sense of textural layering. There was a stronger blending of sounds than on record and it gave the set a feel that I find difficult to describe. It wasn’t quite hypnotic, but it was similar. It was a good feel.

Of course the gig had to come to an end. After most of the band walked off, Zia Mccabe played around with sound for a few minutes, said something about going to the pub nearby and inviting people to come along, then headed off herself.

It was a nice, kind of low-key way of closing a celebratory, solid performance.