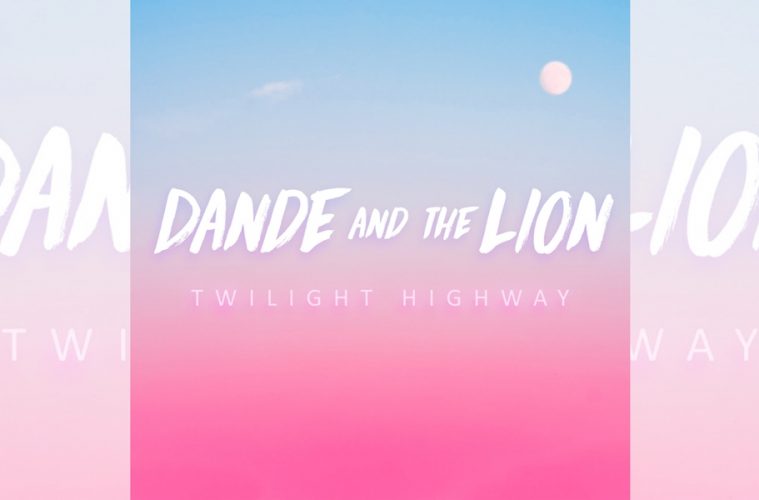 Dande and The Lion: Twilight Highway

“Wasting Time” starts off Twilight Highway with dramatic flair. It’s a fair bit different in feel when compared to the following songs; it’s more moody and grand in sound whereas the rest of the EP is more lighthearted and upbeat; as such it’s not the most appropriate opener. That said, “Wasting Time” does have the same kind of energy running through it as the other songs.

Generally throughout Twilight Highway Dande and The Lion sound tight and focused. There’s a slickness to their performance that only comes in when everything is as on point as possible, but they avoid sounding uptight or rigid. There’s a fun element that needs to come through and so in their focus, Dande and The Lion look to get you dancing more than anything else. It’s not so much that the music is party music, but it’s very much music for dancing.

The songs themselves are quite full in sound. Dande and The Lion most often make strong use of synth anchored by a simple, strong rhythm section and punctuated with a bit of light guitar work. The vocals generally follow suit, having a kind of creamy and whimsical quality that helps fill out the music quite nicely.

The vocals on “Love’s Edge” are from a different voice which I imagine comes down to stylistic differences. The song is more “rock” than the others; as such, instead of matching prior deliveries, here the vocals go for something more sharp and direct, so to speak. The song itself contrasts with the ones immediately around it by sounding more openly serious whilst still retaining a sense of fun, so the change in vocalist sits nicely.

Prior-released songs “Twilight Highway” and “Stardust” slot in well with the other songs. They’re both in places that allow for Twilight Highway‘s energy to keep moving; as such they make sense within the EP’s context.

There seems to be a few different musical styles Dande and The Lion explored and adopted into finding a sound; Rhythm and blues, disco and funk see a blending together among rock, new wave, pop and others. For the most part it works quite well. This is a band that sounds like they’re looking to explore and have fun on the way. In using different styles, Twilight Highway show that Dande and The Lion are off to a good start.