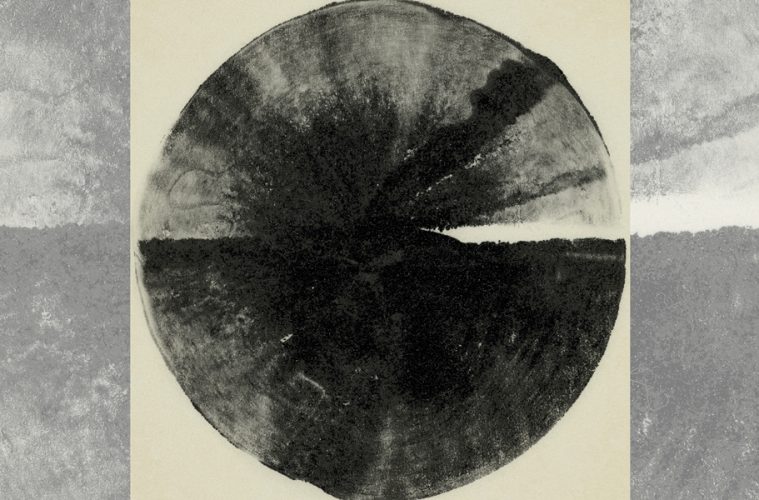 Cult of Luna: A Dawn to Fear

On A Dawn to Fear Cult of Luna sound thick and sludgy in a way they haven’t for a while. A lot of the songs have heavy layering, leading to a rather full sound. However there’s also a great deal of clarity. The weight of each section comes though crisp, leaving Cult of Luna free to maximise impact before moving on.

The album is quite dramatic, almost as though Cult of Luna were pushing for something more grandiose this time around. The approach works for some tracks (such as “The Silent Man” and “We Feel the End”), but only some.

For a band so often willing to embrace the idea of dynamics, on A Dawn to Fear Cult of Luna sound hesitant to do so. The songs mostly range from sounding massive to really massive; Smaller, quiet sections appear, but they’re more often suggested than actualised.

It becomes an issue as whilst the album holds some of Cult of Luna’s finest use of mood and sound, as well as some great ideas, after a while (as a collective) the songs don’t quite justify the approach. The album ends up meeting a wall and flattening out rather than getting through and expanding. It’s clear as to where holding back and going for a diminished, quieter approach would’ve helped.

That said, the approach allows for “We Feel the End” to stand out. Comparatively it’s a quiet song that seemingly functions as a breather. It holds the same sense of weight and heaviness in the rest of the album does, but carries it in a much more overt, non-aggressive manner. It also helps that the song provides much needed space before A Dawn to Fear‘s two closing tracks; the form-fitting “Inland Rain” which gives the album a strong close, and “The Fall”, which is interesting until it drags out a big rock ending.

A Dawn to Fear sounds as though the songs had too much rehearsal from a band looking to hit certain points; not in the way that they wanted to hit certain bits, but in that they had to by dint of expected formula. The end result is that the album feels a little too constructed, a little too piecemeal. It’s possible that A Dawn to Fear had a live, rather than piecemeal recording, but that isn’t how it feels.

This shouldn’t be an issue as Cult of Luna often sound like a methodical band. They often employ a sense of precision that is part of what makes their music theirs. This does come through on A Dawn to Fear, which isn’t a bad album. It’s coherent and carries a form-fitting aggression, and holds some excellent collective performances. On their own, many sections and songs on their own stand out as great pieces of music. It’s just that A Dawn to Fear sounds a little too formulated in some places and a little too overt in others. The music is great, but the album is tiring.

A Dawn to Fear is available here.