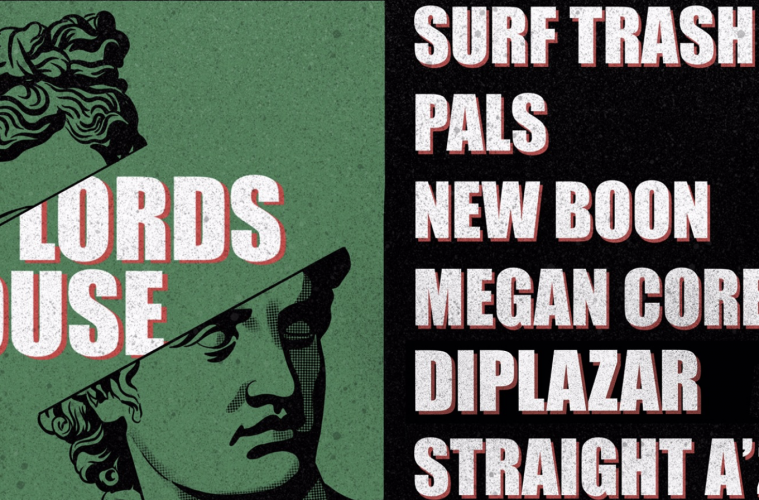 This Friday night two Newcastle live music institutions, Newcastle Music Collective & The Small Ballroom are teaming up for the first time since Ballroom established itself in its new home at the renown 48-Watt St. Joining forces for NMCs all-inclusive monthly event Lords House (curated by actual living lord NMCs, Ben Campbell), Fridays show will be a full-on celebration Newcastle music and the massive impact Newy artists are having on the Aus music scene at the moment. I spoke to all six of the bands performing on Friday night about their Newcastle experience, and it was the theme of community and camaraderie – that become tangible at events like Lords House – that shone through. 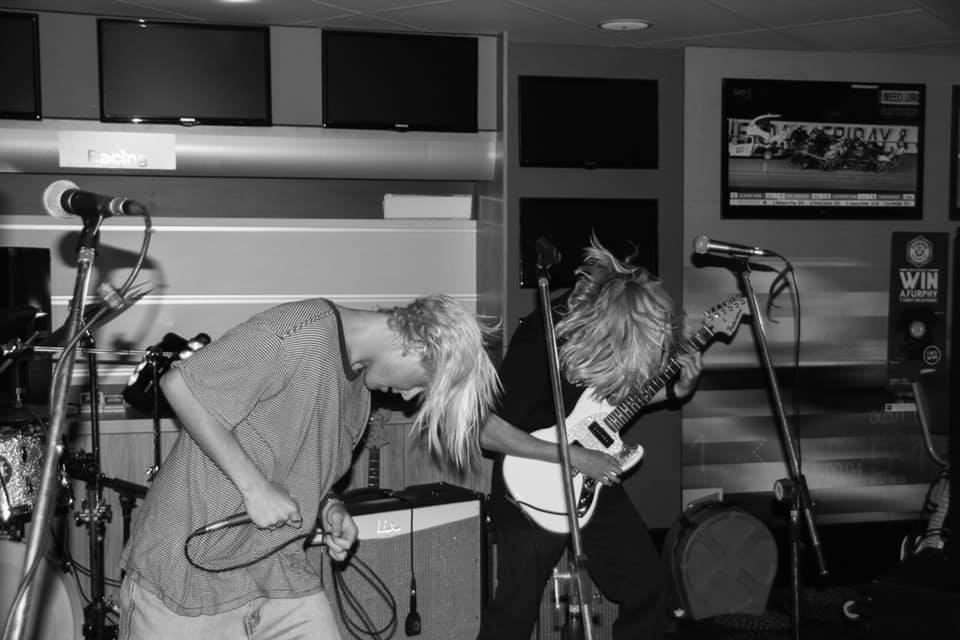 Hailing from Forster (just North of Newy), Friday night will be Straight A’z first time playing in Newcastle, but the guys have been participating in the local live scene as punters for a while already. The A’z guitarist/vocalist, Tyrone McNamara thinks having such a vibrant regional scene so close by is an amazing asset, “well Newcastle is kinda the big city for us if you think about it, and for music it’s got such a solid scene with so many good bands coming out of there. I’ve been to Newcastle to watch other bands before and it looks like the Newy community really care about their locals’ bands there’s such a good vibe that comes with it.”

New Boon have been playing around the traps for around 2 years, and they consider community events like Lords House to be something special; “This isn’t just a traditional gig” says Cody Somerville (bass & vocals) “Lord’s House is a BIG occasion. It only happens once a month, and it is one of the only occasional gigs that the line-up is stacked with mainly Newcastle artists. It brings the Newcastle music community together which is huge. Everyone basically knows each other and all share something in common – a love for live local music. When the community comes together for a gig like Lords House, everyone comes along and has a very good time listening to music!” 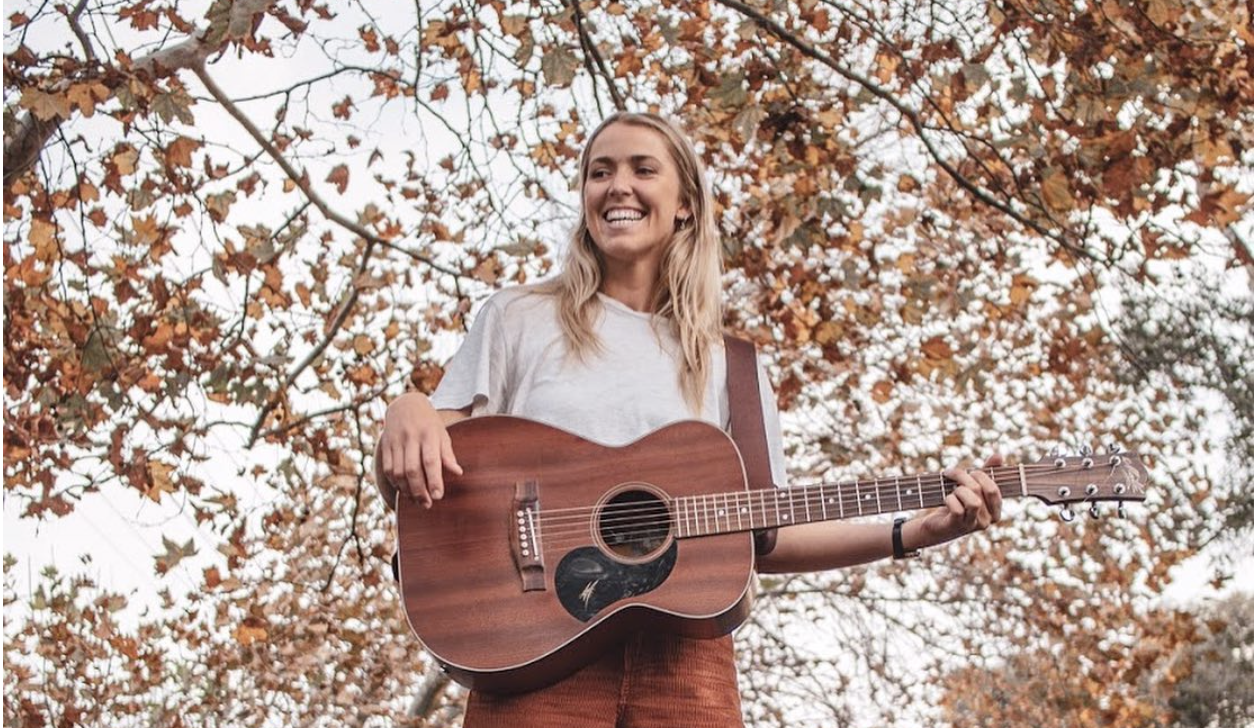 As a new artist who has only started playing just started playing regular gigs with a full band, Megan Core is grateful to have been welcomes into such a supportive local scene; “We’ve just started playing gigs as a band and the kind words and help from people in the industry, the venues, other bands and punters has blown us away!” For Megan, community run events are of special importance; “It’s so important to have events like Lords House to connect and foster this local creative family. Especially for younger, up and coming musicians, these events create a safe and supportive space for music lovers to get around their mates.” 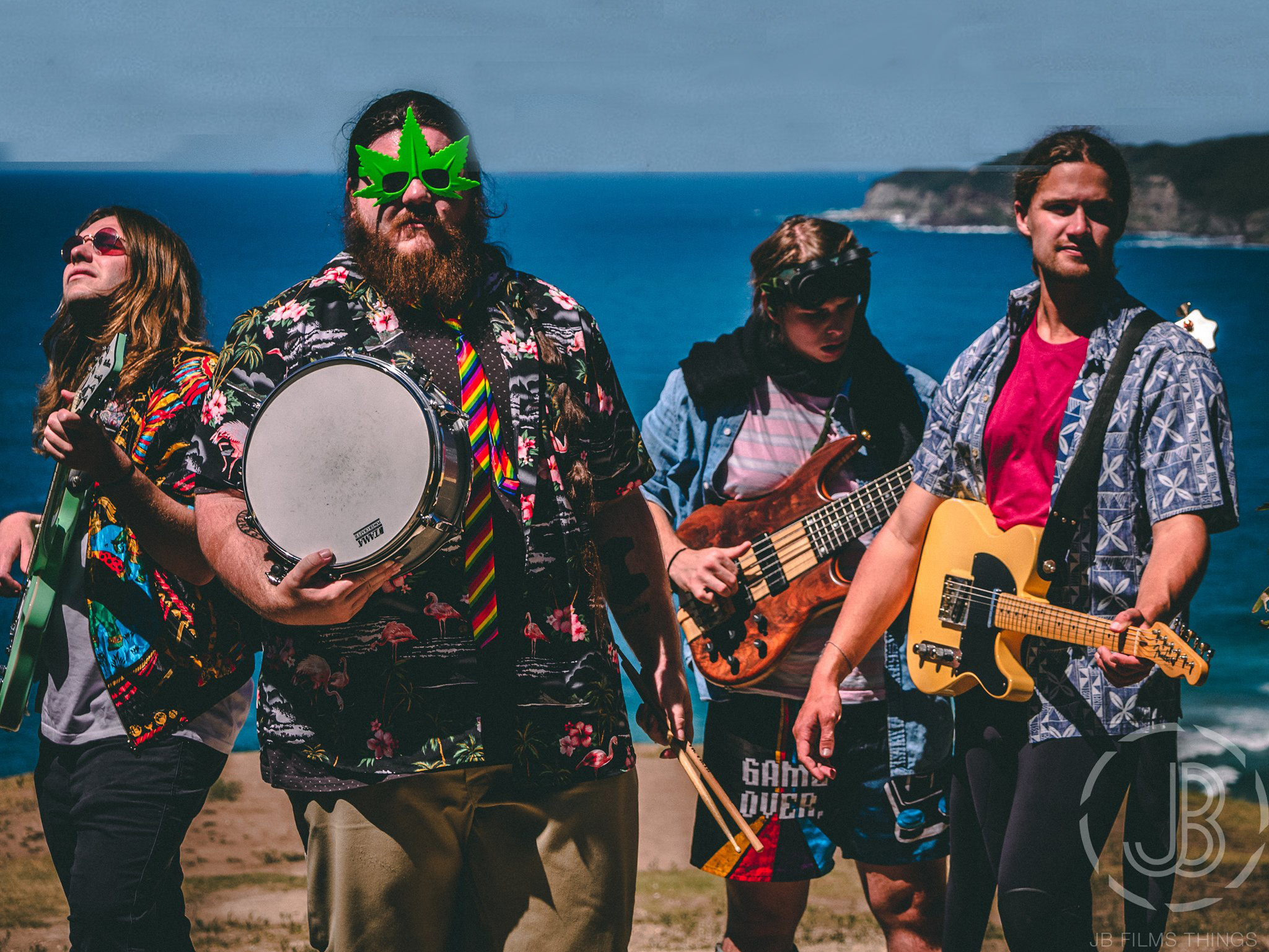 For the Diplazar guys, community events like Lords House are essential as they provide an outlet to showcase many facets of Newcastle’s creative scene “They (community events) also create opportunities for all forms of art to be displayed, not just music which is fantastic! Newcastle has so must talent and should be able to showcase it.” Diplazar are super supportive of their line-up buddies and make sure to give them all props; “We are absolutely digging the stuff that all these bands have been doing especially the new tunes from Surf Trash and Pals. Some of these acts we haven’t played live with before such as the Straight A’z and Megan core, so we are really excited to have the chance to. And it will be great to catch up with and share the stage with New Boon again.” 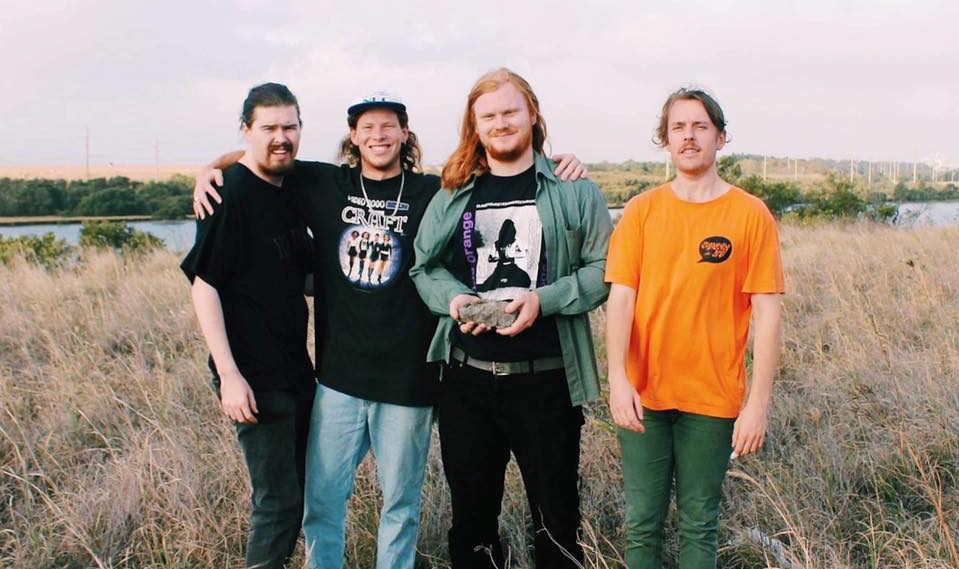 PALS are a seasoned Newcastle band, and for me, embody all the best bits of that NEWY-CORE™ vibe and have been playing around the traps since before some the above bands were apples in their band-daddy’s eye. PALS have been right in amongst it all as the Newy scene has taken off; “We started as a band in 2015 and have seen the Newcastle music scene grow rapidly” says Conor Kelly (guitar & vocals), “Not too many collectives existed that we knew of back then and since multiple have popped up, putting on awesome inclusive gigs.” 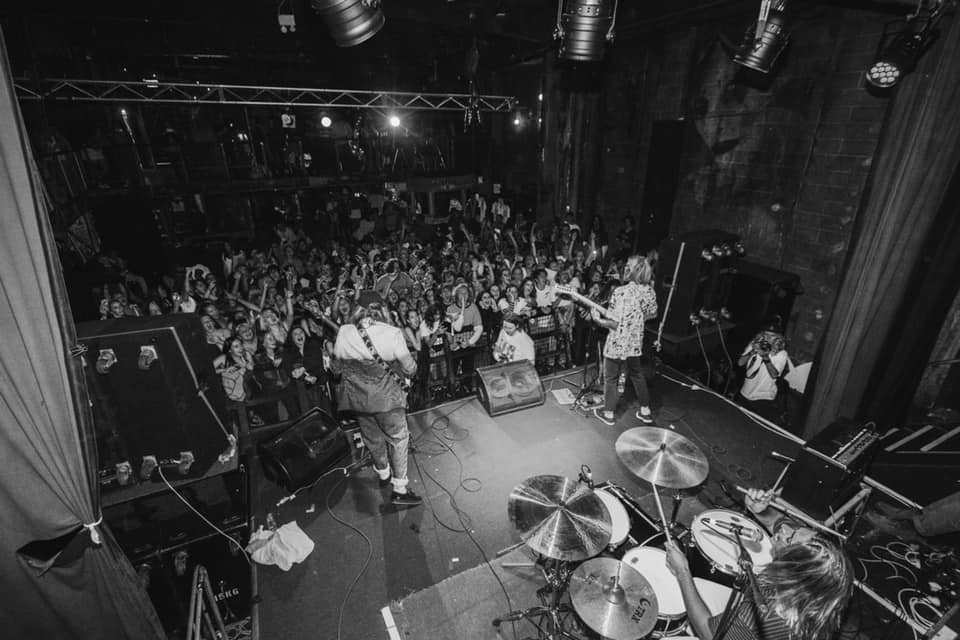 Although Surf Trash are still babies in the Newcastle music scene (literally, 2 band members aren’t even 18 yet!), but they have already had a massive impact! The band, who only formed  credits Newcastle local shows and community events as their inspiration for forming a band and talk about their scene passionately; “Before we even played together local shows were super important to us. They gave us something to do most weekends and it was also one of the main reasons we wanted to start pursuing/playing in a band together. All the shows and locals bands we saw before we started jamming made us go ‘shit I wanna do that’, it was incredibly eye opening for us three. I think Newcastle has a super tight community and this is certainly reflected in the amount of quality artists and bands it has produced as of recent.” These genuine fellas wish the success they’re currently experiencing could be shared with the whole community, but say that’s not what it’s about in Newcastle anyway “there are so many amazing local bands that don’t get the recognition or popularity they deserve but at the same time as long as they’re doing what they’re doing, recording music and playing shows etc none of that question about when will the popularity happen really matters.” For Surf Trash, their quick rise as meant venturing outside of Newcastle a lot sooner than some bands have the chance to, and have been learning what things are like outside of the steel city. “I think for us, we’re slowly learning what it means to finally hit a crowd outside of the Newcastle bubble and it’s really exciting for us and our team. In saying that, it’s always special to play in your hometown.” Heading out on tour with Newcastle legends, The Gooch Palms, through August, Surf Trash are about to take their biggest step outside of that bubble yet!

Catch all six bands this Friday night (26.7.19) at Lords House @ The Small Ballroom in Newcastle.