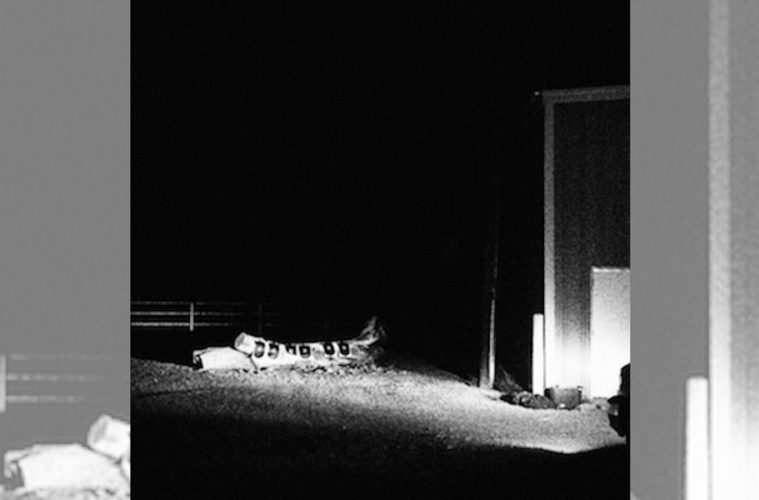 Last Building Burning commences by tipping its hand immediately. Outside of what you hear on “On an Edge”, there is little to chew on. Almost everything on the album is surface level, which is fine. However, the album is far too willing to announce it and then leave it at that.

On Last Building Burning Cloud Nothings express energy and are mostly loud and “noisy”. Dylan Baldi screams a fair bit. Sometimes he sings. There’s a lot of guitar, a lot of drums, a lot of bass. The songs have a solid groove to them and the band performance is decent. Overall Cloud Nothings do a good job of playing their songs.

On top of that, most of the time when Dyaln Baldi screams it doesn’t sound so much like he is screaming as it does he’s shredding his voice. Usually it is appropriate for this kind of music; here it’s kind of concerning because it sounds like he’s doing some really serious damage to his voice.

“Oh, well, this one I wanted to make essentially like a drone track but it was like, you can’t just make a drone song on our record. So I had to put some kind of song around it.”

In the interview the quote is from Dylan Baldi states that the song is not throwaway. The two individual parts of the song are not bad. They work, but the whole thing feels throwaway. The drone section is nice and kind of meditative. However, it’s compromised by the more direct sections being a part of the song; parts added because for some reason Cloud Nothings had to add them. It doesn’t feel natural. It feels forced and manufactured. The sections would have worked better as separate things, or the drone section leading into the direct section. As it stands, it’s two separate things kind of forced together.

The biggest issue with Last Bulding Burning is that it comes off as a knee-jerk reaction created to placate fans. I don’t think that that’s why the album was created. I think that it was an earnest, genuine attempt at creating some sort of counterpoint, but that is not how it comes off. The album doesn’t sound like it was what Cloud Nothings wanted to make. What could have been a solid set of songs ended up a set of songs that are enjoyable, but also throwaway and forgettable.

That aside, there are some really strong songs on Last Building Burning. “The Echo of the World” might just be one of the largest-sounding songs that have come from Cloud Nothings. The song has a real grit to it and a great sense of progression. It doesn’t linger on its opening riffs, builds in a very rhythmic, interesting way and, in closing, has a great, solid payoff. Everything just kind of ramps up without going over the top, or being too sudden. It has the right balance of abrasiveness and melody and sounds really lively.

“Leave Him Now” steps a bit further back than many of the songs. The “noise” factor is stripped back, allowing  the melody and pop sensibilities to shine through. The vocal performance is rough, but Cloud Nothings sound great, almost gliding through the song. “Leave Him Now” doesn’t quite fit with the rest of the album, but it still works as a nice, tight pop song.

Some of the other songs (such as “Dissolution”) show promise, but much of the music is underdeveloped. The energy and performance is there, but the album would have worked better as an EP.

In the promotional blurb for Last Building Burning, there’s a section that talks about how the current trend of indie rock is is clean, controlled and lacking chaos. Last Building Burning is loud and in a sense ragged, but so much of it comes off as forced and manufactured. There’s nothing really chaotic here and most of it is pretty predictable.

Cloud Nothings are a great, hard-working band. They’ve put out excellent music and they will likely continue to do so in the future. Last Building Burning has some great songs, but overall could have been better.