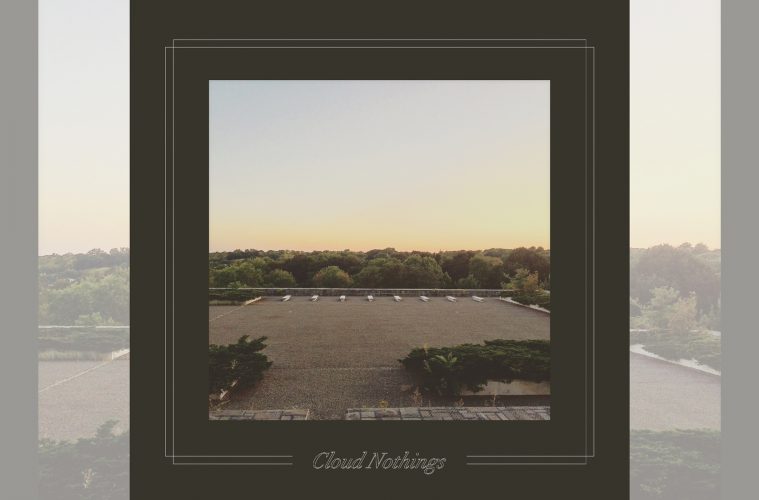 Early on in The Black Hole Understands it becomes quite evident as to its elements; light and oft-tight instrumentation, soft vocals and emotive structures.

Many of the songs carry a sense of urgency and feel as though they exist in a “spur of the moment” space. Often it works well; the songs don’t feel overly rehearsed or flat and they move pretty quickly. They also don’t sound heavily layered or overthought. Some moments and changes feel loose and awkward and the vocal delivery isn’t the group’s strongest, but these issues are few and far between; Overall the songs sound tight and flow well, and the vocals match the material nicely.

When vocal layering appears it feels succinct in its application. Usually it appears for harmonies, but at times it might involve alternating / differing lines; either way it’s often building nicely on a song’s tone or furthering a melody. Whilst they work well the softer delivery it’s good that the layered vocals aren’t on everything; They come up often, but they work better relative to the singular vocal deliveries than would relative to themselves.

The Black Hole Understands’ first half has a melancholic and at times downcast sound, but it’s not necessarily drowning in itself. Some of the lyrics read as some sort of self-loathing and questioning; It’s something that permeates throughout the songs to the point where they feel weighty. However, there still seems like somewhere in the music is a feeling of optimism and hope.

This culminates and releases in the bitter-sounding “Tall Gray Structure”, a song that lets the music talk and set the scene: It feels sort of like a dry, long drive song. It moves, flows, and almost seems to beg for introspection whilst moving through open, empty plains. It’s a straightforward piece that speaks simply and effectively.

The Black Hole Understands‘ second half shifts into lighter sounding stuff (surface-wise at least). There’s much more of a brightness to the melodies to the point where they almost feel joyous. It’s as though the album becomes unabashedly pop, but the remaining songs sound still fit really well. In a way it’s almost as though the album’s second half functions as a reflection of the first. Whilst the first half is “heavier”, the second half is “lighter” without it feeling like a drastic shift.

Lyrically some of the second half follows in a similar vein as the first, but it too seems less weighty. It seems as though there’s more realisation and perhaps acceptance in the lyrics. Generally they feel more upbeat, but a lot of that comes down to the vocal delivery which, much like the melodies, is much lighter.

The album’s second half closes with the titular “The Black Hole Understands” which strikes a balance and deftly closes the album. It’s neither too melancholic nor upbeat; The instrumentation neither too spaced nor cramped. The lyrics carry a bitterness and perhaps a stronger return to a sense of self-loathing; Somehow they don’t hit hard. It’s an easy song to listen to which is part of why it works closing off The Black Hole Understands. The album seems to deal with some serious stuff, but it provides a rather cosy listening experience.