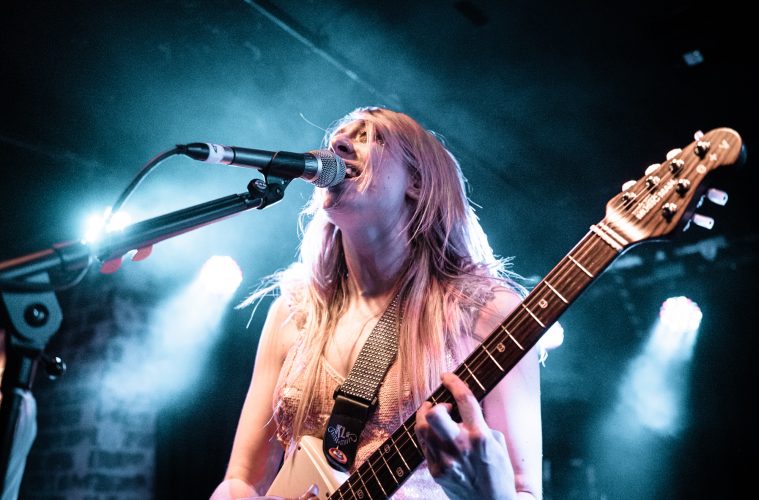 If you missed out on the annual pilgrimage to Splendour in the Grass this year, there was thankfully still the hope of sideshows to fill that Byron-shaped void in your life. Of course, there’s also the added bonus of a hell of a lot less dust and being able to see your favourite artist in a more intimate venue. New Yorks’ Charly Bliss breezed into The Lansdowne on the 23rd of July to remind us why they are one of the most underrated bands in the alternative irscene.

In a market already oversaturated with cool kids in indie rock bands, Spacey Jane manage to stand out from the crowd. With their breezy melodies and flawless rhythm, the band were everything you’d expect from an opening act, and maybe a little more. Their tracks had a way of reaching into the empty spaces of the room and beconning the audience to come in out of the cold. With so much competition and the added challenge of digitisation in the industry, it’s hard to tell whether there’s space at the top for another talented guy wielding a Rickenbacker, but here’s hoping. 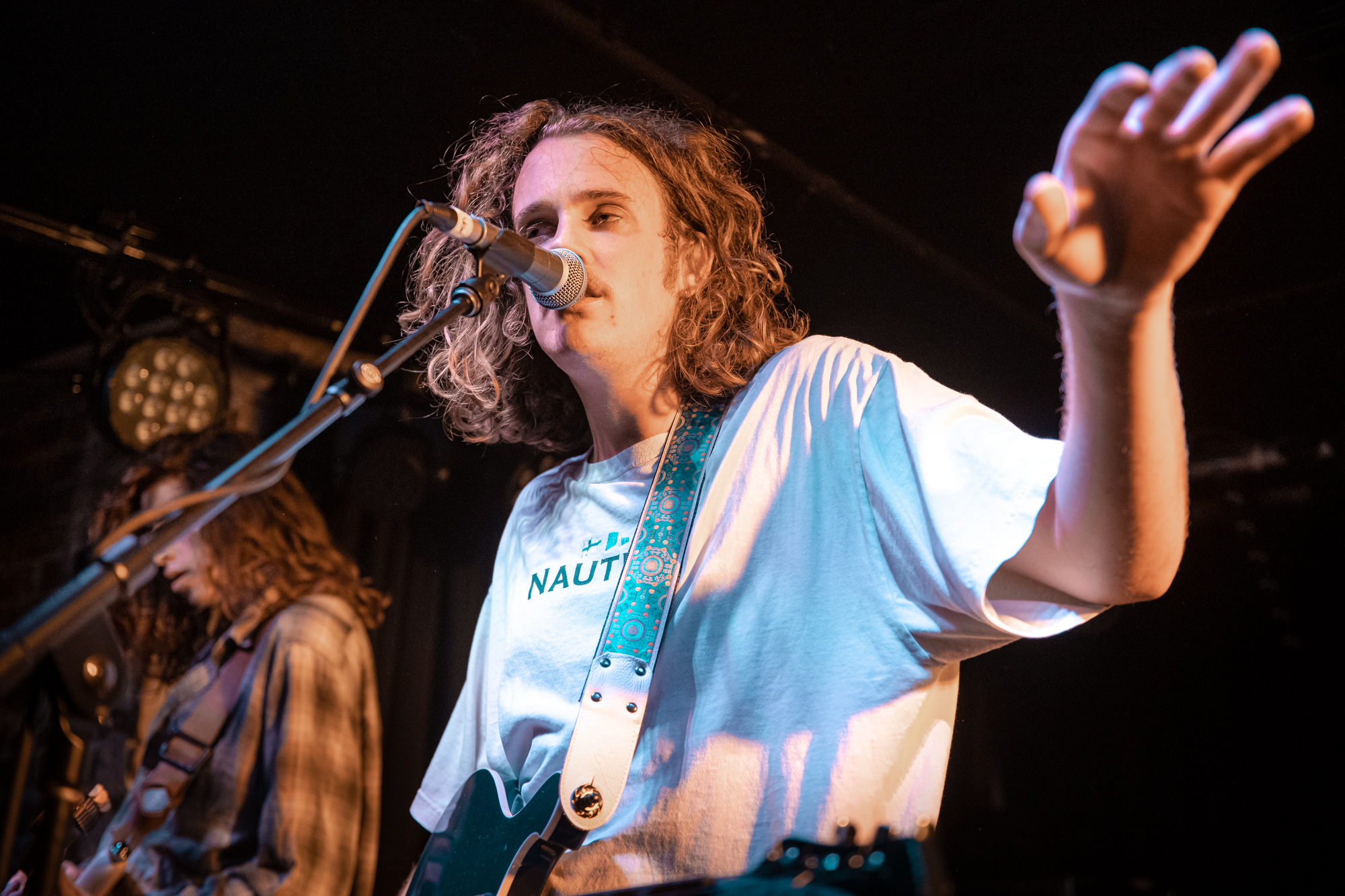 Kicking off their set with their quintessential opening track, ‘Blown to Bits’, Charly Bliss set the tone from the first synth-drenched note. Their latest album ‘Young Enough’ delves deeper into the harsh reality of relationships, moving away from the bouncy, tongue-in-cheek of their debut, ‘Guppy’. That’s not to say that their live show has softened in any way; on stage the band are as raucous and animated as they’ve ever been.

While Charly Bliss have polished their sound over the years, their scuzzy indie-rock roots refuse to relent (in the best possible way). Favourites like ‘Dairy Queen’ and ‘Ruby’ really struck a note with the crowd, sending waves of excitement through the room. What made this set so incredible was the track listing; amongst the chaos and the blinding guitar riffs, there was an underlying notion of heartache that effortlessly threaded through the softer songs.

It was hard to look past lead singer Eva Hendricks’ raw emotions on stage. She has this innate sense of vulnerability that spills out into the crowd, performing with her heart on her tulle sleeve. ‘Hurt Me’ was one particular track that struck a chord with the crowd. The line ‘You don’t wanna hurt me, baby’ sees Eva pleading with the audience in that moment, baring her soul in the hope that they’ll embrace the disheveled and unguarded person she’s become. 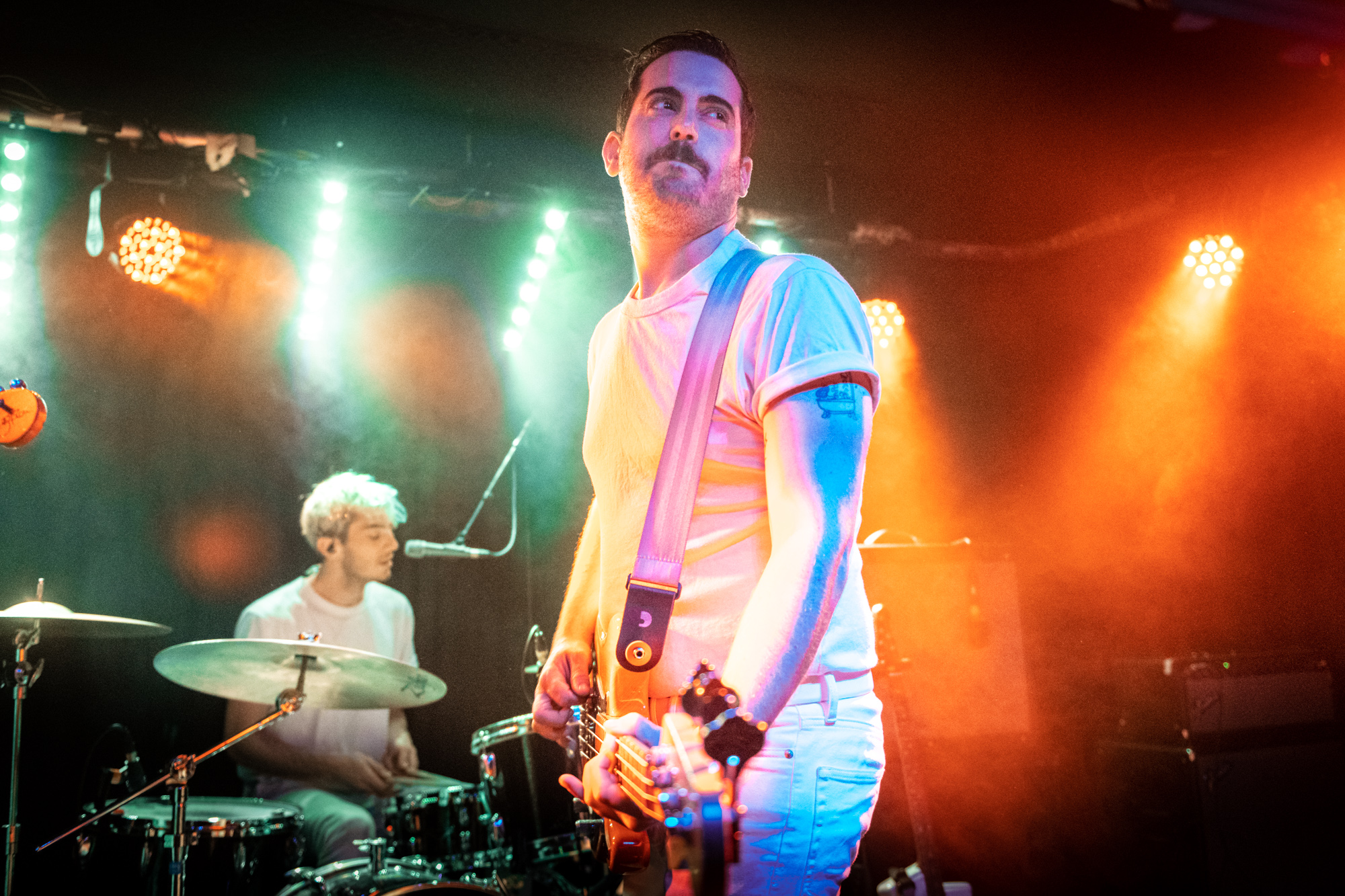 Charly Bliss’ set at The Lansdowne was a rollercoaster of emotions, that you never wanted to end. There were times where you weren’t sure whether you wanted to high-five the band or just walk onstage and give them a hug. If you’re not around this New York outfit yet, you should be.

All photos by Matthew Waddingham, view our full gallery from the show here.