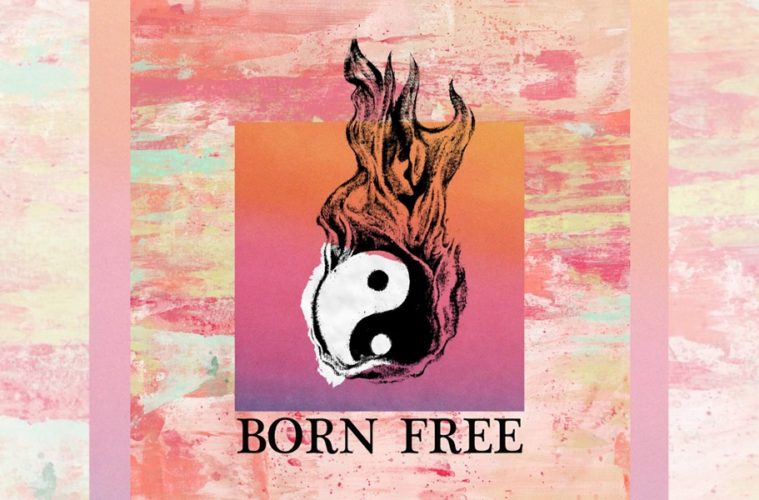 The band don’t allow much time before they kick into high gear. A few seconds in and they’re already going as furiously as they’ll allow themselves. Over the brief run-time (slightly under thirty minutes), the band deliver a slice of aggressive music.

Stomping drums underpin furious guitar and bass whilst shouted, screamed and sometimes sung vocals push out from somewhere in the mix. Often the band get space to come forward without vocals, which helps to give a sense of change to the songs.

Occasionally there’s a bit of groove and melody more prominent in the songs which works well with how the band will play around with a section. It helps to take a little bit of the edge off of the guitars, as well as keep the percussion planted. It also helps to add a little bit of variability throughout the album. If the songs were all exactly the same, then the album would become tiresome pretty quickly. The songs all sound similar, but that little bit of groove and melody helps to keep things flowing smoothly.

Born Free seems to be an album that looks to the past. A lot of the sounds are redolent of prior acts of the same ilk; as such the music is highly familiar. There’s little new here, but the album works well as it is.

Rather than feel like a rip-off, the album feels more like a band not far from where they’ve started. There are some strong roots but Born Free are slowly finding a place where they can branch out. As a group, they sound tight. The songs get in, make their point and get out, so few moments become wasted. The band know what they’re doing and they do it well.

That is to say that Born Free is a pretty decent album.