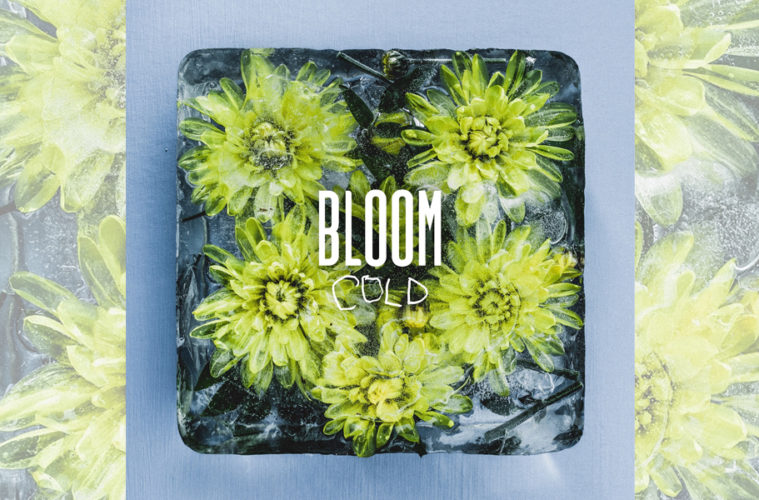 If you’re a fan of Australia’s local heavy music scene, odds are the name Bloom has come across your radar a few times. After releasing their first single in late 2017 and in 2018 their first EP Past Tense, the Sydney act have quickly become the talk of the town, and for good reason.

In their short time as a band, the five-piece have proven themselves as a top of the range talent and now with the release of their brand-new single “Cold”, they’ve only gotten better. Maybe, just maybe, Bloom are about to be not just the talk of the town, but the talk of the entire country.

From its starting moments, “Cold” is in fifth gear. Opening with a quick guitar riff, the entire band soon joins the fray in what is a relentless and chaotic ensemble. The clash of rhythm and lead guitar is unyielding, while the bass chugs along persistently through the background and the drums punch ruthlessly. Yet it’s the vocals that take the spotlight because the moment they hit, they are a knockout blow.

The disparity between Hawkey’s harsh screams and McLaren’s cleans as they intertwine adds another dynamic layer to the song, while the extension of Hawkey’s vocal range only diversifies the song more. Yet above all else, it’s the pure emotion evoked through the song’s vocals that is going to push it so much further and make it an absolute fan favourite.

It takes about fifteen seconds to realise that Bloom have never sounded this good. While Past Tense was undeniably my favourite releases of 2018, it’s production seemed to just limit what it could achieve. “Cold” has no such issues, with the production value on the single obvious from the song’s outset. It feels raw and gritty without sounding grainy and is polished enough without distracting from the sensitivities that define the band.

Thematically, “Cold” seems to focus on the moment of giving up and the merciless feelings of helplessness while one circles the drain. It revolves around the loss of a relationship and the consequential feeling of losing your own identity as a result. The sadness conveyed in the song’s lyrics is nothing short of tragic, and the band’s delivery of such a mood makes the song a genuine home run.

Coupled with a music video, the song’s visuals play into this mood effectively. Set in a bedroom, the video is simple and concept yet it links into the song incredibly well, and it’s when the song explodes towards it’s ending that the music video does too. Erupting into turmoil in its final minute, we see the same bedroom being destroyed, mirroring the self-destruction that occurs because of heartbreak.

“Cold” is everything that the melodic hardcore strives to be, and takes so much that the genre does well and adds an extremely fresh feeling to it. The band seem to borrow from the stalwarts of the genre, without just repeating what’s already been done. It takes the instrumentals of bands like Casey and Sierra, the vocals of masters such as Departures and Defeater and the lyrics of the kings inTouché Amoré to create something that is completely individual.

I’ve constantly argued that melodic hardcore is the best genre of music, and with bands like Bloom carrying the torch it’s not hard for me to justify that point of view. “Cold” is an incredible song defined by its output of raw emotion and tragedy, and an enormous step up from anything that the band has done before. It’s strong lyrically and instrumentally powerful, with fantastic production to match and undoubtedly their greatest offering yet.If melodic hardcore is a genre you’re fond of, there’s no doubt that this is the song for you.