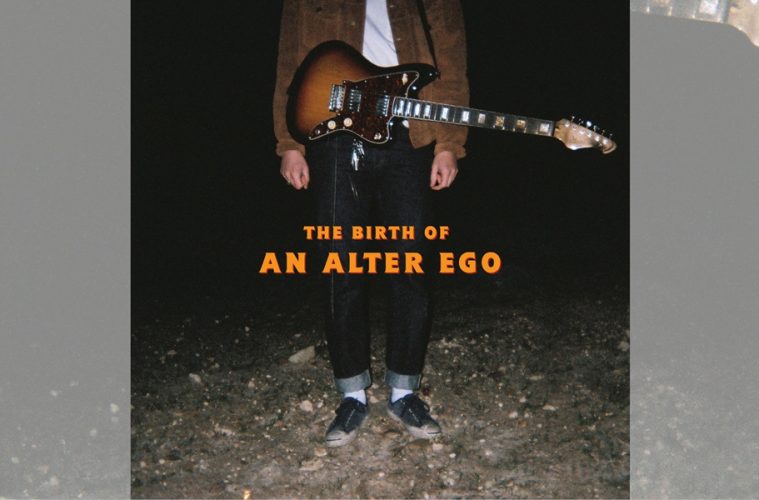 Beau Lightning: The Birth of an Alter Ego

Beau Lightning’s back, although he never left.
The moniker’s first EP, The Birth of an Alter Ego has dropped, as they say.

The EP is a bit bluesy in places, a bit poppy in others, but the entirety wrapped within rock music. Dry, crunchy guitar is common, as is loud, straightforward drumming. Occasionally there’s cleaner instrumentation, but overall there’s nothing complex here. It’s almost entirely straightforward and often to the point. Anything more would just be complication.

Beau Lightning’s vocal performance is deliciously fitting. He knows what delivery will work for which song, which helps to emphasise any given section. “Don’t Get Bit” feels that little bit more fun with Beau wailing his words, and “Rock ‘n’ Roll Life” is grittier due to the alternating between the semi-spoken, deep verses and the more passionate, sung choruses.

“In my Hands” is a bit of an odd closer in that – at first – it doesn’t seem like it fits. Cleaner guitar, low-sung, kind of crooned vocals about having someone’s love in someone else’s hands. At various points, extra sounds come in and eventually the song becomes loud. It’s kind of the expected thing to do, but the song doesn’t quite sound like it should close the EP. However, “In my Hands” is the right closer for The Birth of an Alter Ego.

At first the EP builds up to “Rock ‘n’ Roll Life” through a kind of serious, kind of flippant sound. From that song, it could go either way. “In my Hands” fits as, even though it sounds more on the serious end, it still summarises the EP’s sounds in a satisfying manner. It’s a song that still has a good deal of energy behind it; just in a recontextualised form.

All of that is to say that The Birth of an Alter Ego is decent. Pulling back the reverb and making the songs a little less loud would’ve been fine, but these aren’t large enough issues to be problematic. The songs move quickly, and sound both energetic and enthusiastic. There’s promise in this EP and it’ll be good to see how it carries itself over the coming months.

The Birth of an Alter Ego is available here.