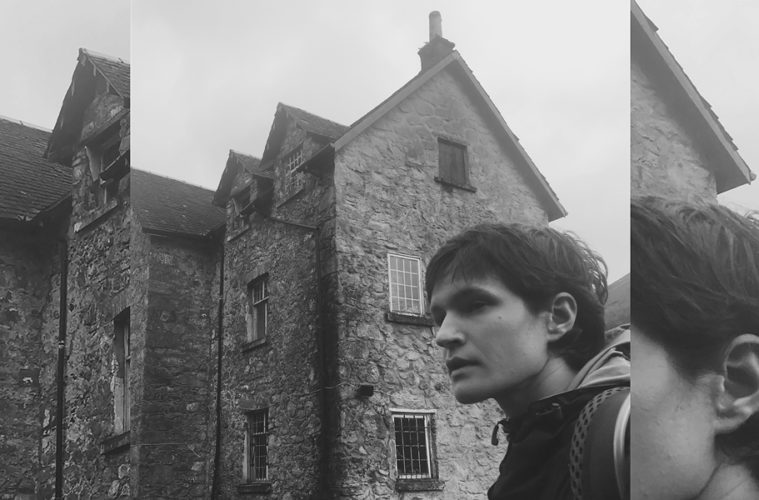 Adrianne Lenker is an artist of the musical variety.
She fronts Big Thief and releases music under her name.
Her new solo album goes by the name of Abysskiss.

Right from the get-go the album announces the entirety of its surface sound. Gentle guitar playing, very minimal auxiliary instrumentation and Adrianne Lenker’s voice is all you get for the base ingredients.

That’s not to say that there is little to the album. Abysskiss is an album that makes the most out of very little. Each note feels like it counts and each section holds purpose. There’s also a well-developed depth to the album that reveals itself over time. Essentially Abysskiss is, on the surface, comprised solely of base requirements. However, whilst it’s sparse, it isn’t lacking.

Abysskiss is quite melodic without overstating its melodies. They’re prominent but they stay away from being verbose or dominating, instead being low-key enough to let the song happen whilst not being a non-element. The songs get to breathe a bit more, but again, they don’t feel lacking.

Adrianne Lenker’s voice is prominent and rather rhythmic. She displays a great command of it in a most natural, passionate way. She knows when to elongate and contract words without having them feel like she’s either trying to cram a lot of words in, or trying to fill space. There’s a tenderness in Adrianne Lenker’s voice that really helps give the lyrics more feel and meaning to them, and the way that she enunciates really brings the lyrics forward without them dominating everything.

At times the way that Adrianne Lenker vocally follows the instruments leads to her producing what sounds like melodic counterpoints. It works really well for the songs as they get a bit more shape and dimension. Furthermore, Adrianne Lenker’s voice becomes more a part of the songs rather than something floating over them. It makes listening to the songs better as each part has equal importance to a song. It’s not just someone singing over some melodies.

Abysskiss is a very naked, sparse and dry album. It’s also an album that makes the most out of very little, and then some. There’s meaning and expression throughout the entirety of record, but none of it feels forced. Overall, Abysskiss is a rather beautiful and elegant record.

Abysskiss can be found here.